You are here: Home › Places › Sprivers 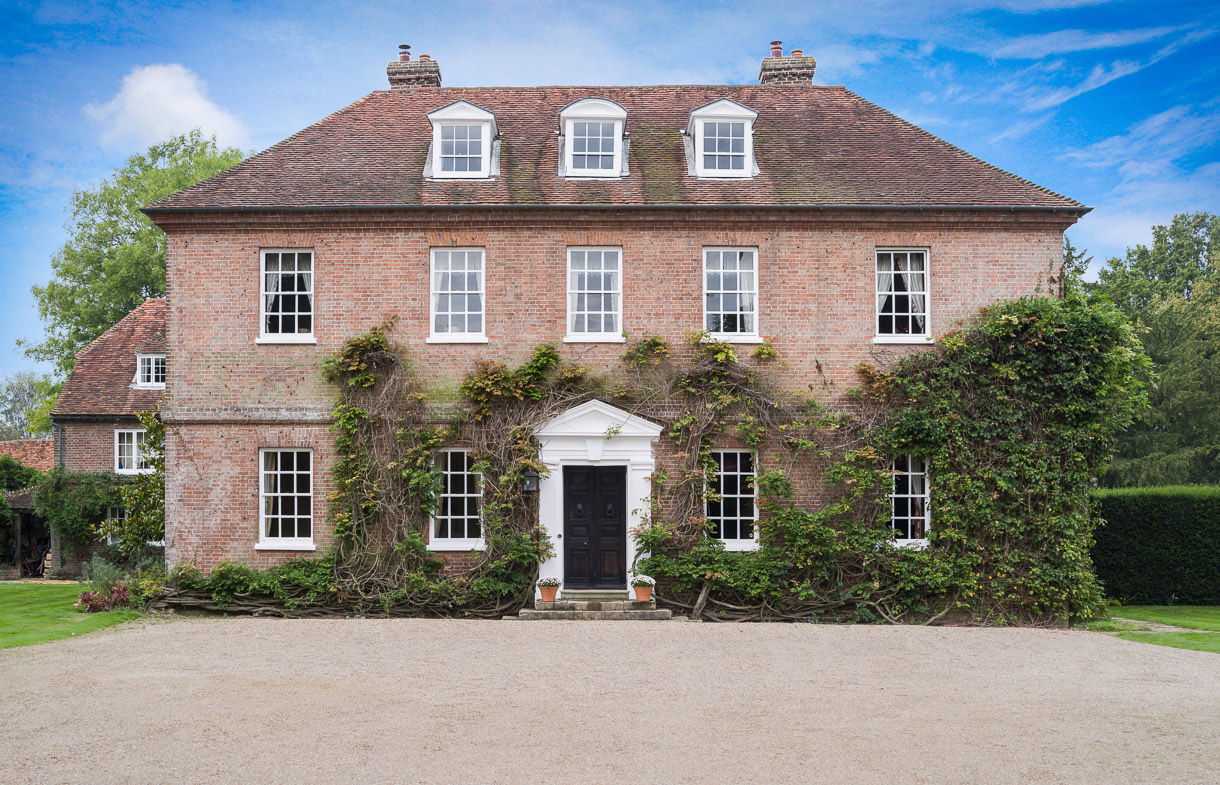 National Trust owned property with a small 18th-century style formal garden with walled and hedged compartments, herbaceous borders and a rose garden. Available to visitors a few times a year.

The nearby woodland walks are available throughout the year.

Sprivers takes its name from the early owner Robert Sprivers in 1447 and was one of the medieval manors of Horsmonden. The Courthope family, who derived their wealth from the local iron industry, purchased the manor in 1704, later altering and extending the house in 1756 adding a Georgian front. It passed to Alexander Courthorpe  (1697–1779), whose magnificent portrait still hangs in the Yellow Room.  It remained in the family until it was bequeathed to the National Trust by Robert Courthope in 1966.

There’s is no access to the house, no parking on site and no toilets. Your best bet is to park in the village and walk up Lamberhurst Road. 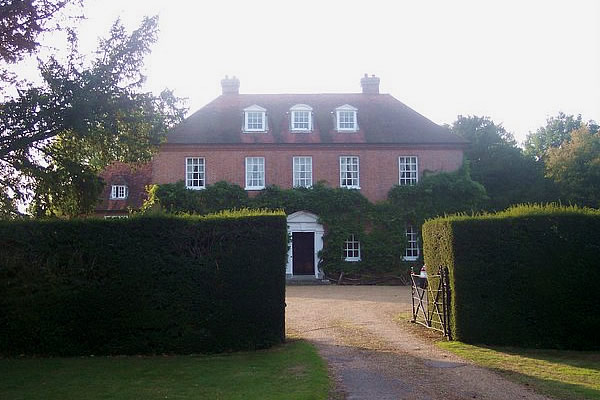 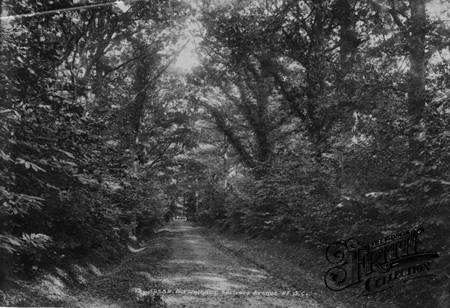