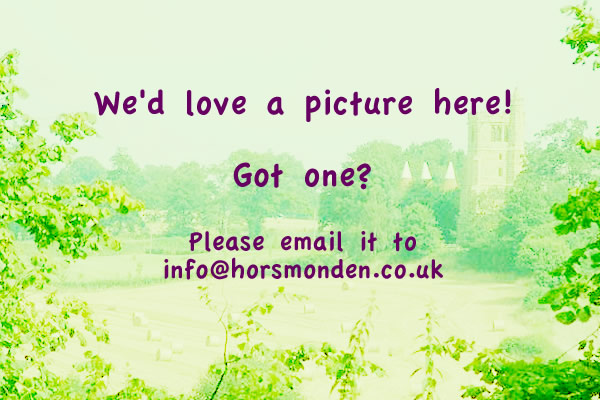 A reminder of a grisly past

In common with other Wealden villages, 18th century Horsmonden was in smuggling country and, being on the road to Tonbridge, would have also been haunt of highwaymen. The most notorious smugglers of that time were the Hawkhurst Gang who were active in the area.

William Fairall, after whom the old Highwayman pub was named after, was tried at the Old Bailey and was subsequently hanged at Tyburn on Wednesday 26 April 1749 and his body taken back to Horsmonden to be gibbetted and the likely spot of thegibbet is Gibbet Lane.

More about The Hawkhust Gang